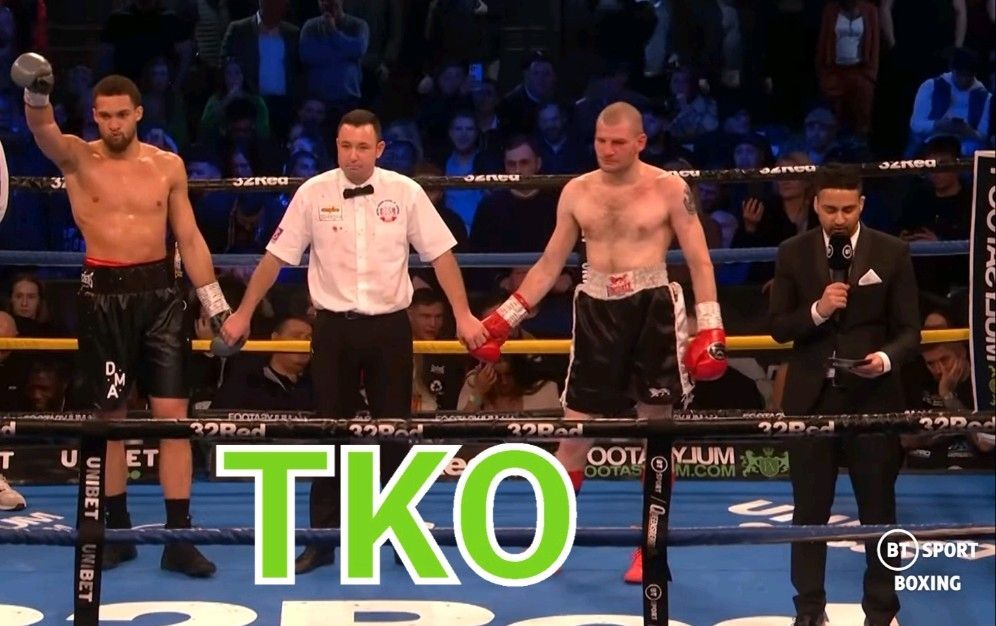 Our Karol (Itauma) has done it again!

At York Hall, Bethnal Green and televised live on BT Sport last month, Karol once again polished off his most recent adversary. This time, a couple of minutes into the 3rd round and the bout was stopped against previously unbeaten Czech, Jiri Kroupa.

Clearly his toughest opponent so far, Kroupa made a lively start but failed to create any advantage and Karol was declared winner under technical knock out.

This win maintains Karol’s unbeaten record, and keeps his aspirations to become light heavyweight World Champion firmly alive, further enhanced by speculation from the TV commentator team that Karol could even be challenging for a belt before the end of the year!

Despite that excitement, in his post-fight TV interview Karol nevertheless maintained his confident humility that he’s on a journey that can only be realised one fight at a time.