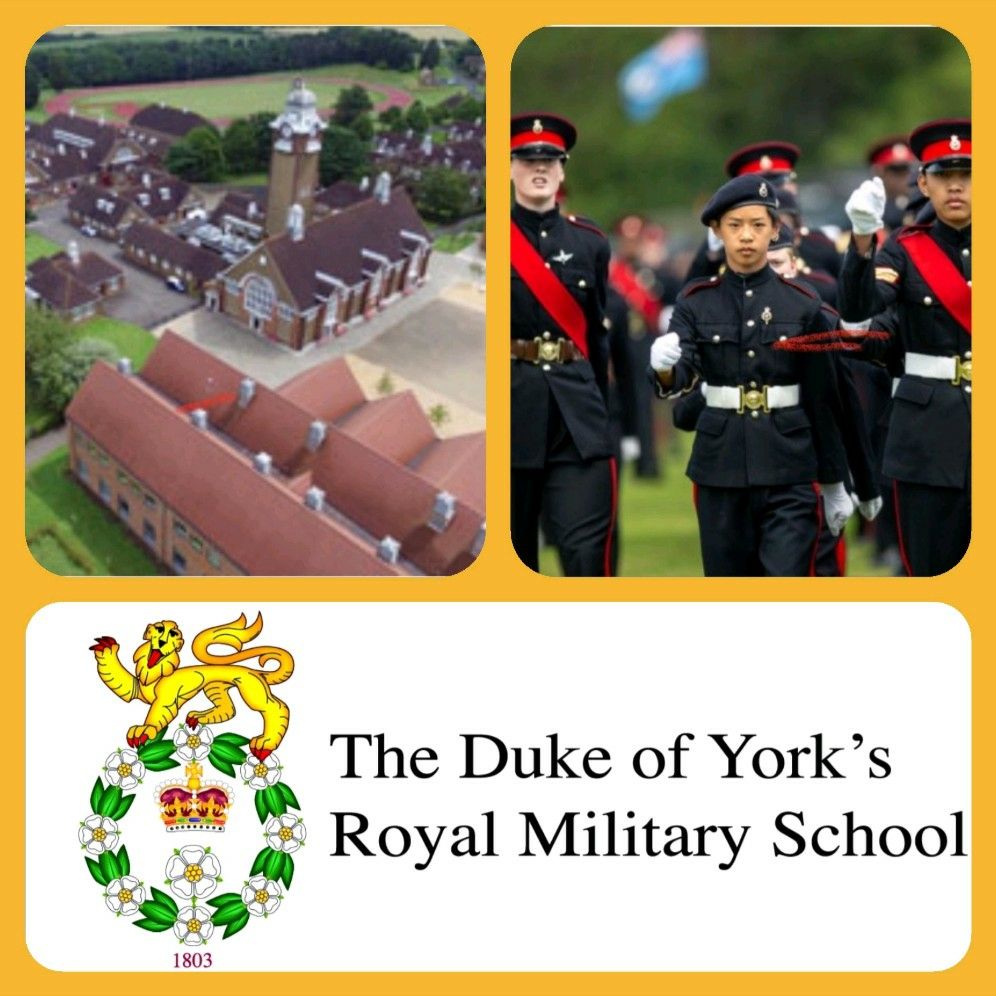 DMA Group are delighted to have been appointed by DOYRMS to undertake an upgrade and refurbishment of their existing heating systems, including major plant replacement.

Founded by his Royal Highness the Duke of York and opened in 1803 as a school for the children of military personnel, it was relocated from Chelsea to its present site in Dover in 1909.

In 2010 it became the first full state boarding academy, open to any family wishing to choose this unique and iconic secondary school with its strong military ethos.

Sponsored by the MoD, the school is unique among other English schools in that it has the right to carry Colours, first presented in 1825 by His Royal Highness, King George IV.

We are proud to be supporting DOYRMS. Great job team DMA!